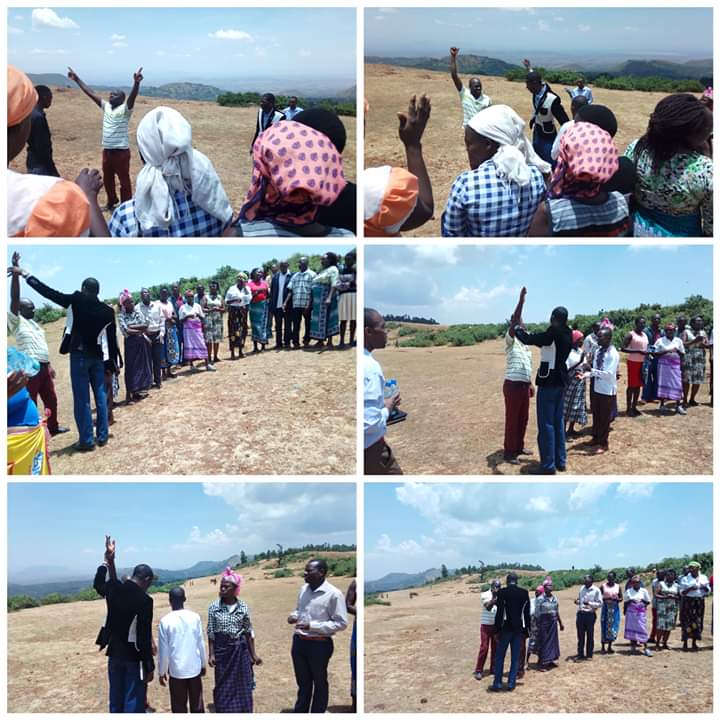 “And immediately he received his sight, and followed him, glorifying God: and all the people, when they saw it, gave praise unto God.” Luke 18:43 KJV

Whenever I have the opportunity to discuss with men and women of GOD, I realized that as much as they have numerous testimonies to share about what GOD has done through them in the lives of people, they also have long lists of people who got healed or blessed through their ministries and walked away in disregard for them. Some even join satan to fight, or gossip the same ministry that once blessed or healed them.

Blind Bartimaeus was not like that. He received His miracle, and followed the One GOD used to provide it, glorifying GOD as he followed. Wisdom taught me to never put bitterness in the heart of someone that has blessed me. Jesus experienced such neglect too after healing ten lepers, only one of them came back to appreciate Him, and to give glory to GOD …and that was the one that was made whole, meaning leprosy could return to those who refused to come back: “And Jesus answering said, Were there not ten cleansed? but where are the nine? There are not found that returned to give glory to God, save this stranger. And he said unto him, Arise, go thy way: thy faith hath made thee whole.” Luke 17:17‭-‬19 KJV. Even the man that had a legion of devils immediately chose to follow Jesus after his deliverance, and the Lord gave him a ministry to his community (Mark 5:1-20).

Have you been blessed by this message? …spread the WORD, share with your friends. As it is written; “The Lord gave the word: great was the company of those that published it.” -Psalms 68:11 KJV

DON’T GET TOO FAMILIAR WITH GOD.

I Love God, and I'm called according to His purpose...

That it is "grievous" in your sight does not mean it is not God's will. LISTEN, and ACT! https://www.instagram.com/p/CG4j8MPpnA6/?igshid=1lik8bihshb49

Thanks, my Question has been answered.